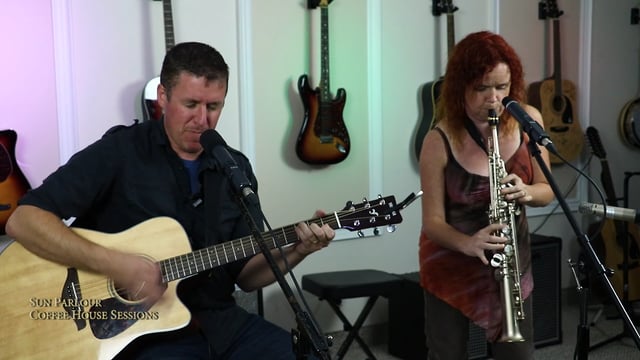 The Red Dirt Skinners have been taking the British roots scene by storm. The duo, featuring Sarah Skinner on soprano sax, and multi-instrumentalist Rob Skinner on guitar and vocals, became the first band to succeed at both the British Blues Awards and the British Country Music Awards. Live, they are an intoxicating mix of high energy and divine harmonies, producing music that is original, unique and genre-defying as they effortlessly cross boundaries from blues, to country, to folk and all places in between.