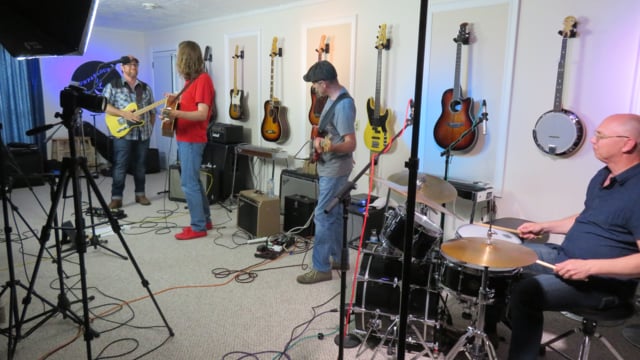 Broomsticks & Hammers take songs grounded in stories of the human condition and wrap them up in a folk rock and country sound that occasionally dips into blues and jazz. Since their founding in 2013, the band has built a strong local fan base, playing local clubs, community events, and supporting a variety of charitable causes.

Broomsticks & Hammers’ debut album Postcard, released in January 2016, was well received by college stations nationwide. With the band’s 2017 release, Mirror Box, recorded at the Sugar Shack in London with Juno-nominated producer/engineer Simon Larochette, the band aim to continue their musical development, and expand their fanbase as they play to audiences across south Western Ontario and beyond.