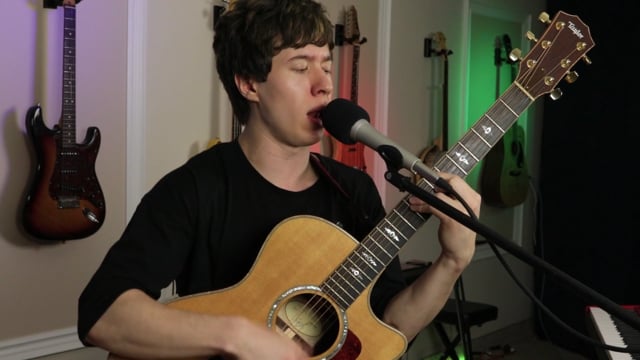 Currently on a music scholarship at the Berklee College of Music in Boston, guitar prodigy Christian Vegh has been described as the hottest young guitar player in Canada. Christian Vegh has already received many awards for his music including the the 2016 Charles McDaniel Award from the American Federation of Musicians and Biz X International Magazine 2016 Artist of the Year. He was also named to the “Brotherhood of the Guitar” in 2016, an international award that recognizes the top 16 young guitarists (21 years & Under). Vegh has performed at many festivals and shared the stage with some of the best musicians in the business including Steve Vai, Scott Holt, Robben Ford and Susan McNeil. A humble and dedicated musician, Christian Vegh credits his music teachers for inspiring him and changing his life.