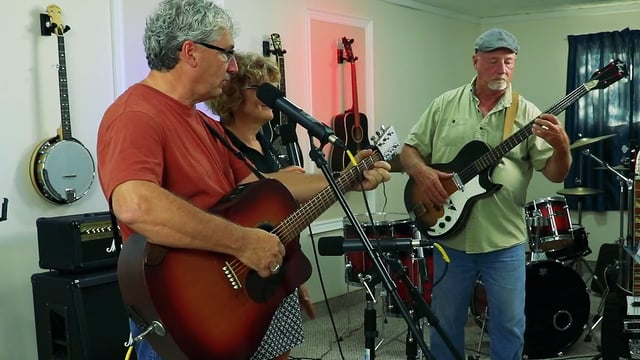 A passionate songwriter, Dale Butler, or “The Dale” as he is known locally, has been making music in Essex County for over forty years. He’s released six albums of original music – his latest “A Songwriter’s Journey” was released in August 2016. Dale Butler plays solo, in a duo with partner Judy Butler and with his band “Dale Butler & Friends”.

As comfortable playing a house concert, as a fair or festival, Dale Butler is also known for inspiring senior home and fundraiser performances. Along his musical career, Dale also hosts Dale’s Friday Coffee House (formerly known as the Last Friday Coffee House), a Leamington musical institution that just entered its ninth season. The coffee house takes place monthly at The Bank Theatre & Meeting Place in Leamington and helps nurture the careers of young and new performers. Dale Butler is also well-known for a creative folk festival workshop that shows participants how to play guitar in two minutes, even if they’ve never held a guitar before!