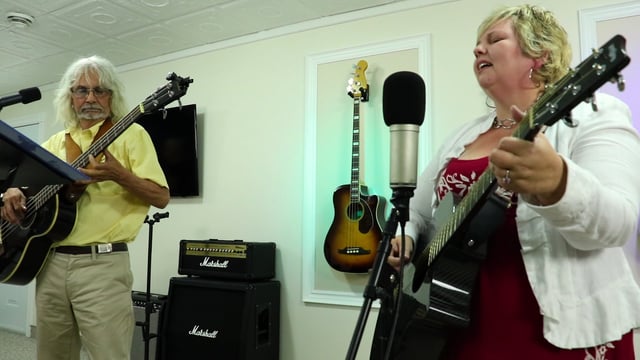 Francine Honey (formerly Francine Leclair) is a Franco-Ontarian singer-songwriter whose stories sing out from the heart. Regardless of where you’ve heard her, you will find yourself relaxing as you listen to the sweet voice and acoustic sound of this rhythmic storyteller.

After years of designing web applications for the Canadian government, Francine left her IT career behind in 2008 to focus full-time on her music. Francine will release her third album of original music, “To Be Continued” in early 2017.

Francine’s songwriting has taken her down to Nashville, and internationally to Switzerland and the UK. Francine founded the Leamington/Windsor Regional Writers Group and leads songwriting workshops. She showcased at the 2016 Texas Songwriters Symposium and the 2016 Winterfolk Blues and Roots Festival; as well as performing at the 2016 Kingsville Folk Festival.