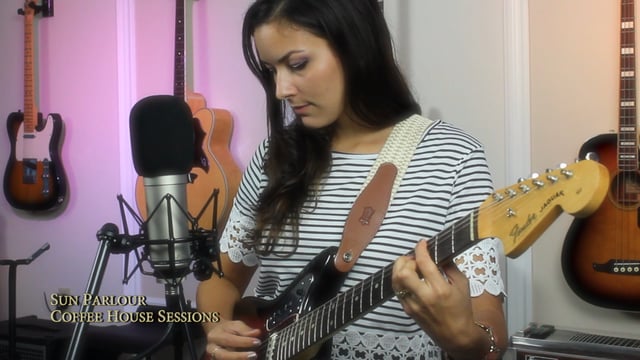 Crissi Cochrane grew up in the Annapolis Valley of Nova Scotia, and received a musical education in Halifax, before swopping Canada’s east coast for the soul and grit of Windsor/Detroit. Silky vocals reminiscent of Billie Holiday and Norah Jones glow atop the purr of her Fender Jaguar electric guitar. Crissi is currently working on a new full-length album for release in 2017.