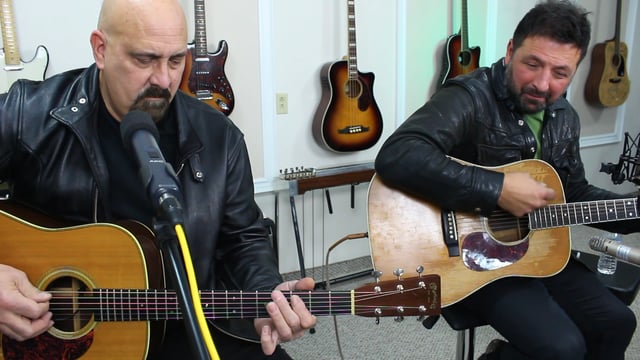 Jody Raffoul has built a successful career as a working class pop-rock singer/songwriter. At home in a small club or the big stage, his signature voice and stage presence have been described as a hybrid mix of Bono and Bruce Springsteen. Already a reliable “critic’s pick” in the Windsor/Detroit region, Jody performs over 200 shows a year and has opened for: Nickelback, Joe Cocker, Blues Traveler, Counting Crows, The Allman Brothers Band, Rodgers, Bon Jovi and Bret Michaels among others. Jody Raffoul joins us for this edition of the Sun Parlour Coffee House Sessions with guitarist Wes Buckley.