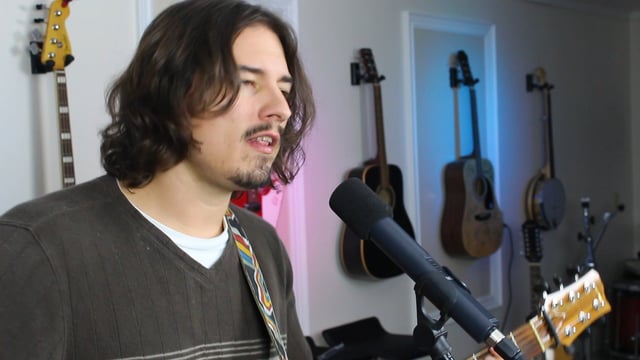 Leamington, Ontario’s Justin Latam has been ‘paying his dues’ for over eleven years now. A hard-working singer-songwriter, Justin has made several trips to Nashville to further his craft. Justin released his fifth album “Barefoot” in 2015. The title track relates to his desire to go barefoot as much as possible. To fund the album, Justin set out on a very successful “Barefoot In Your House” house concert tour. Justin Latam joined us in the studio with John Moran on acoustic bass and Rick Latam on congas.