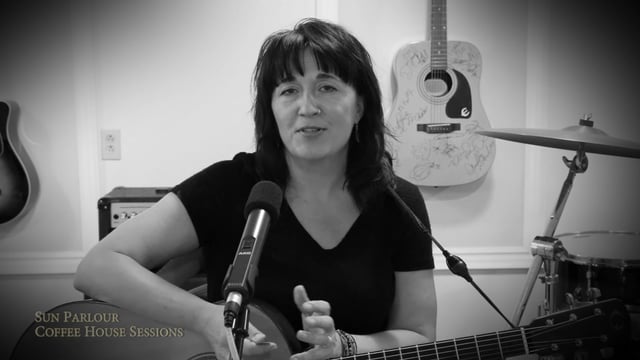 Lively, alt. folk with well-worn blues and gritty gospel on the side. Karen Morand’s live performances radiate with energy, whether playing solo or accompanied by her band BOSCO. Armed with original songs and feisty, powerhouse vocals, Karen Morand delivers a soul-stirring show.