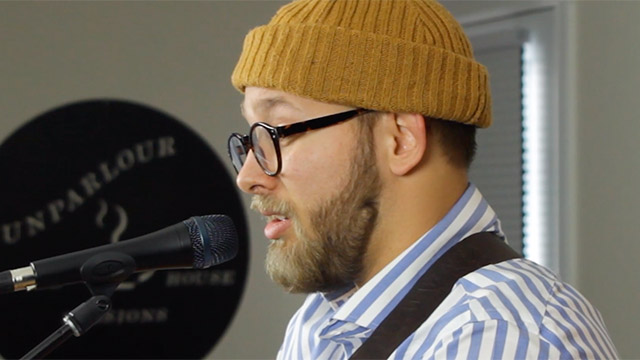 Having grown up on a farm in Scotland, ON, Benjamin Dakota Rogers is a distinctive, emotive and gritty singer-songwriter whose sound challenges the definition of the folk genre, reaching far beyond to include influences of roots, blues and country music. Benjamin’s music is genuine, emotionally charged folk that can only be delivered from the honesty, strength and grit of a farm boys hands. Benjamin Dakota Rogers released his latest album “Better by Now” in April 2019.