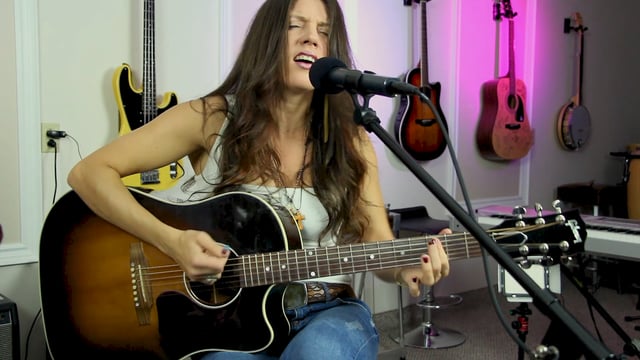 Christine Campbell released her latest album, “Roller Coaster”, in 2017. It is a true representation of her diverse influences – from hard rock and 70’s rock to roots and blues and pop.

Since her first self-titled solo project in 2013, Christine Campbell has gained a devoted following, with the attention earning her opening spots for Bob Seger, Steve Earle, Foreigner’s Lou Gramm, and Jann Arden. Whether playing intimate acoustic shows with her wingman, Blake Johnston (formerly of The Stogies), or rockin’ out, fully electric with her five-piece band, Christine’s live shows offer a unique mix of old and new original songs alongside a bonus cover or two from her rock heroes and some impressive jams and solos.