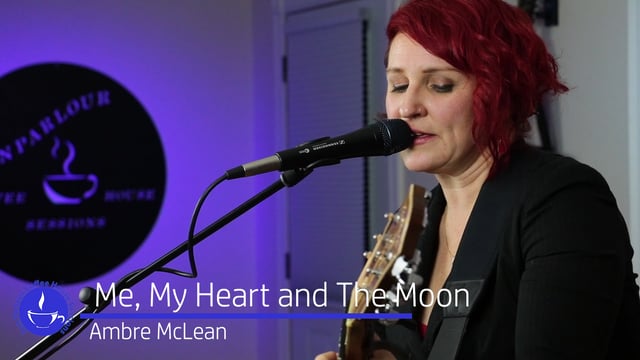 A veteran of the Canadian music scene, with her genre defying style and indie approach, Ambre McLean has carved her own path along the way. After years of performing with bands Kyn, and Sharon Said, Ambre released her debut solo EP “Just Passing Through” in 2004, showcasing her ever-evolving craft. Since then Ambre has released 3 studio albums, garnered numerous accolades and has appeared regularly on the Canadian music festival circuit. Her latest album is “My Heart” (2017, Northwood Records). Ambre McLean is truly one of Canada’s rising stars. She has been called “Canada’s best kept secret”. With songs that will stick with you, and a voice bound to haunt you, this is one secret you’ll want to be in on.